*English and Korean sign language interpretation will be provided 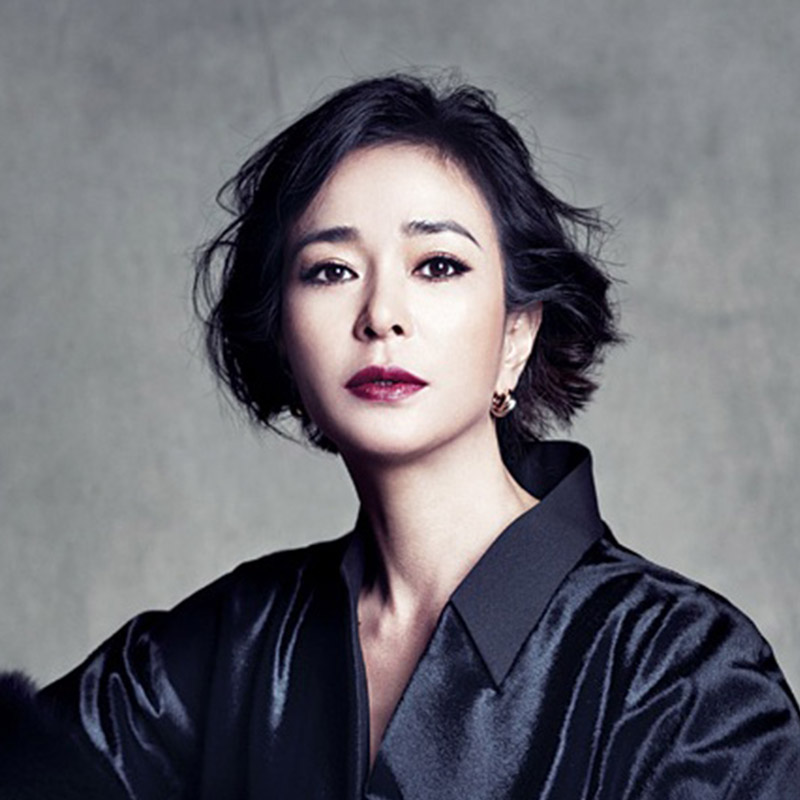 Since her debut in 1983, Jo Min-soo has been considered an irreplaceable actress by showing her unique charisma and unrivaled acting skills in numerous media platforms, including advertisements, TV dramas, and movies. She has participated in various domestic and international film festivals as a judge to support Korean films. She also has supported independent films as well as commercial films with generous affection. 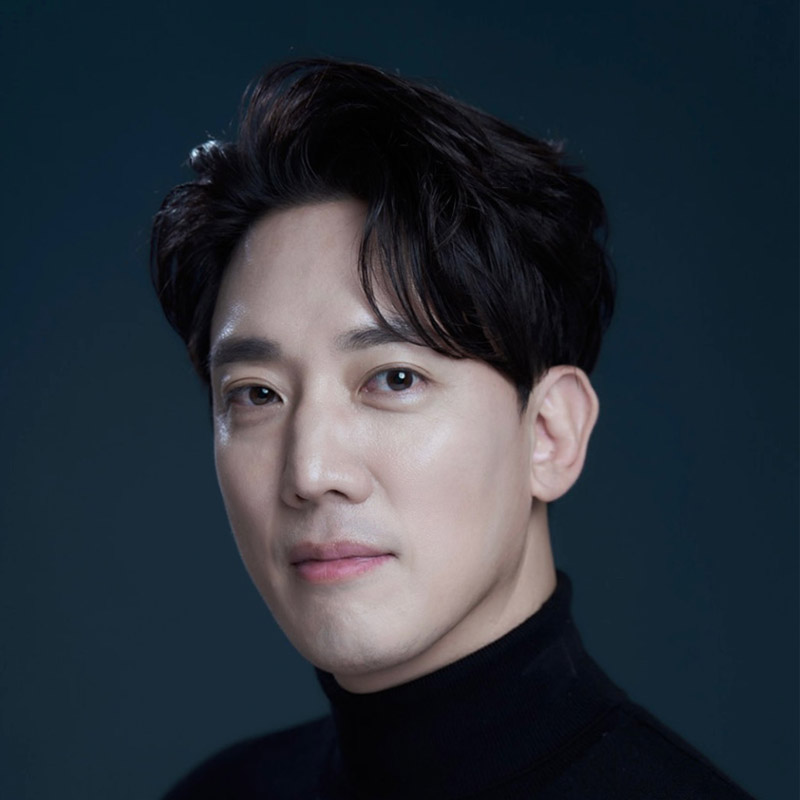 Kim Hwan debuted as a broadcaster through SBS’s open recruitment in 2007 and has been active in various fields such as newscasts, radio shows, and sportscasts. He also appeared in shows dealing with current affairs and variety shows such as Please Fix It Duo, Miracle Habits, and Golf Squad, showing his versatile talents. 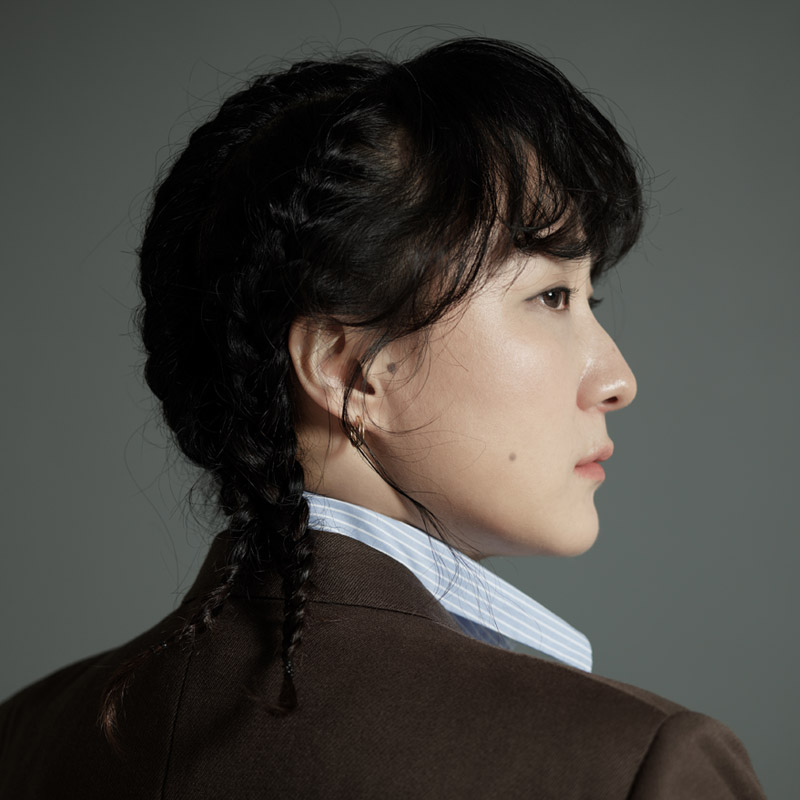 Sunwoo Jung-a secures a unique position in the Korean pop music scene. Sunwoo Jung-a's music, which creates her individuality through the freedom to twist, mix, and lightly recreate various genres of clich?s, including jazz, pop, and R&B, cannot be distinguished by simplified diagrams of mainstream and non-mainstream. It also cannot be fully explained by the stiff word ‘experimental.’ Her singing skills, which handle her voice skillfully, maximize the original ‘taste’ of the music, while creating a shock with the atypical carefree style. At this point, it would not be an exaggeration to define her as an artist who makes you feel the evolution of Korean pop music.